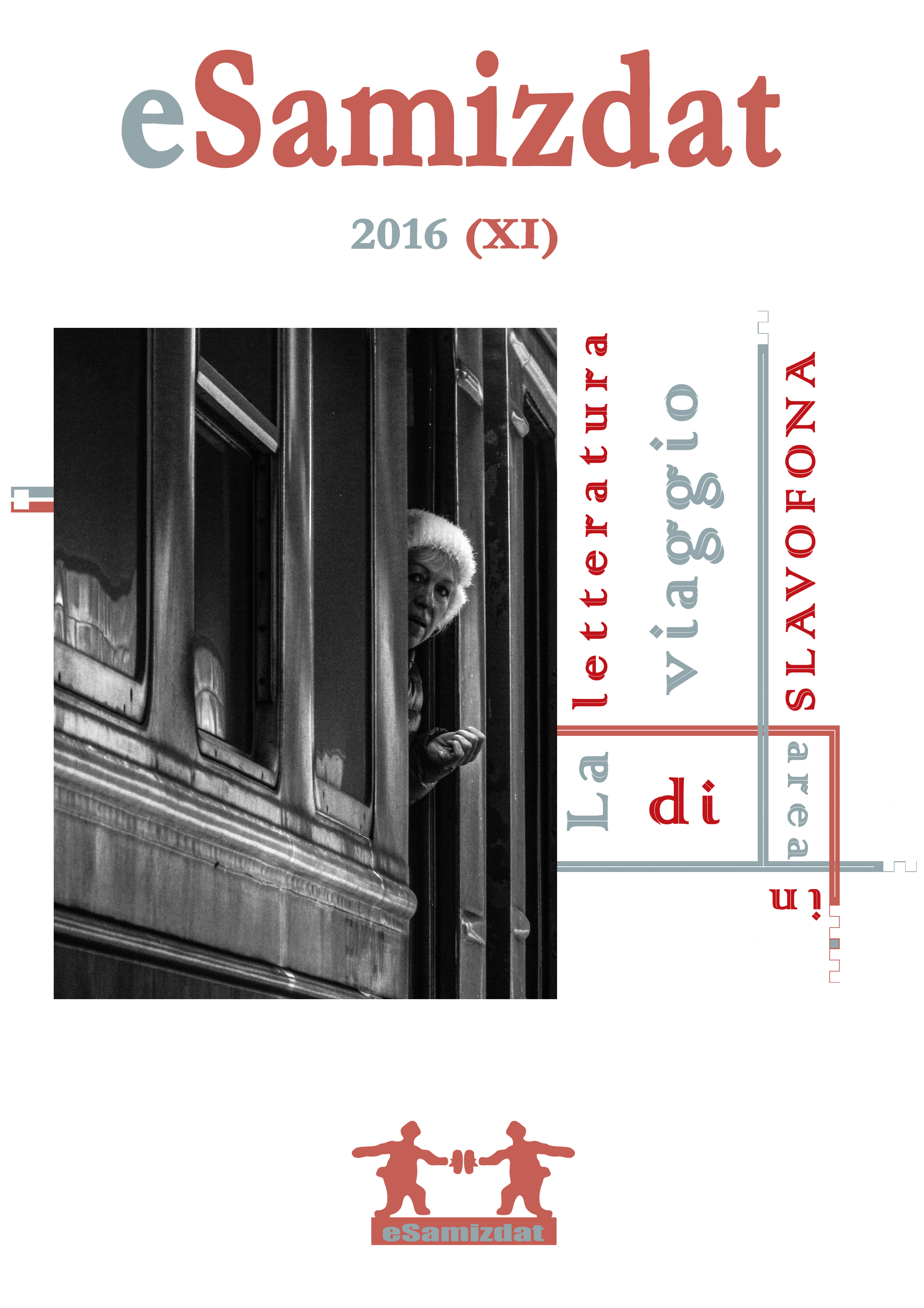 This article deals with the Czech romantic poet Karel Hynek Mácha (1810-1836), the relationship with the landscape and the way it mirrors in his poems and proses. We are here particularly interested in his journey from Prague to Venice in 1834, mostly carried out by foot.
Mácha represented a new way to write in the Czech lands, Romanticism and the expression of the poet’s feeling throughout the text was though not well seen in the atmosphere of the Národní obrození (National revival). Lord Byron and “byronism” was the symbol of the western decadence, which should not contaminate the Slavic character of the new, rising, Czech literature.
As an homage to Lord Byron, Mácha set off for his journey during which he collected themes through mainly visual stimuli, transforming them in sounds, colours, images and directly into words. With reference to his Denník na cestě do Itálie (Diary of the Journey to Italy), Cikáni (The gypsies) and Máj (May) and through the lens of cultural geography we describe the importance of the landscape and the journey itself as a lifestyle and a great inspiration for Mácha’s poetry.