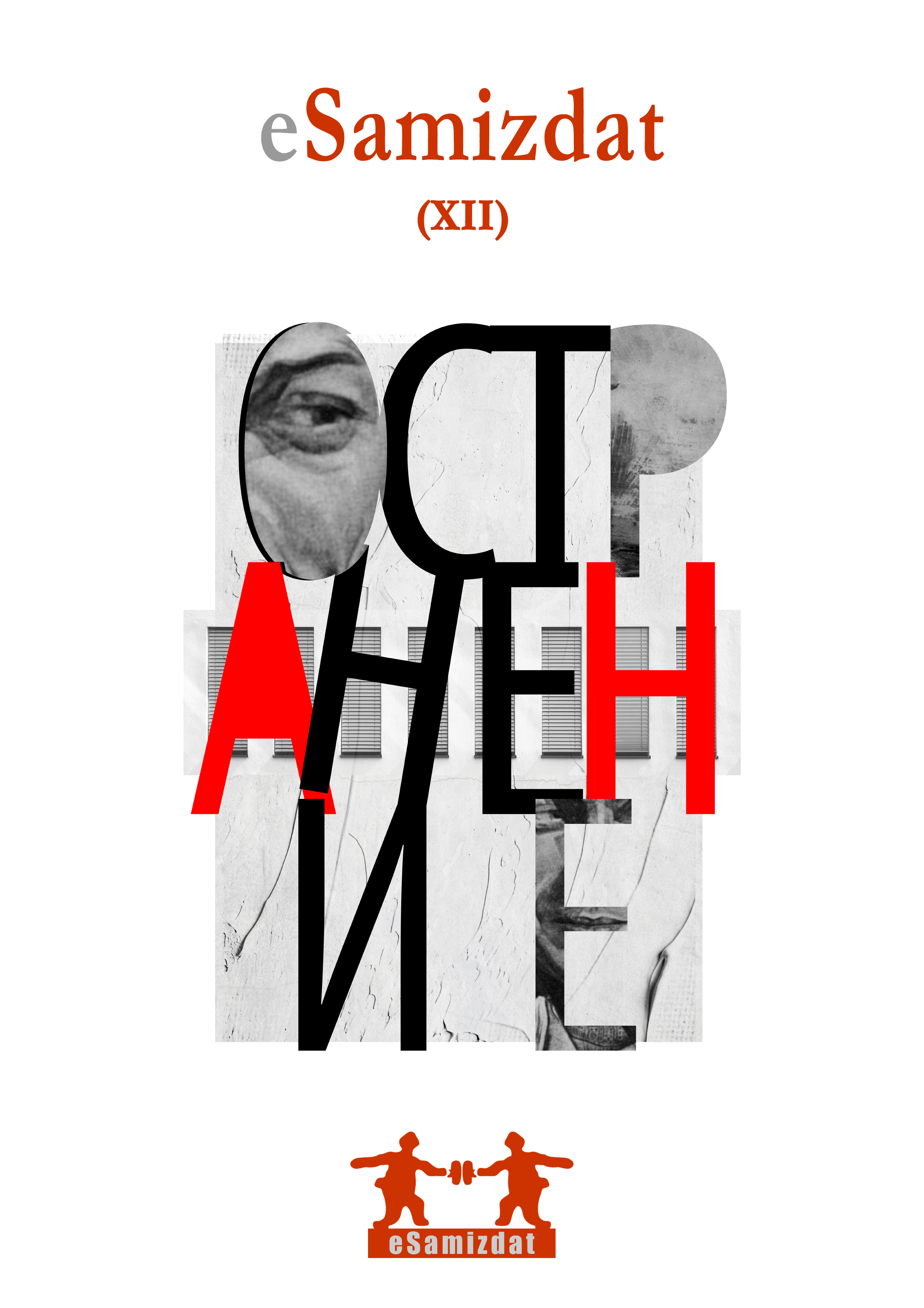 In his essay Theory of Prose Shklovsky defines Andrej Belyj "the most interesting writer of our time" dedicating an entire chapter to him in which he dwells in particular on Kotik Letaev's "ornamental prose". The work is taken as an example by the scholar as a typical case of the pre-eminence of the material on pre-established ideologies such as Belyj's anthroposophy. Although not directly mentioned by Shklovsky, the originality of the subject and the point of view, the treatment of the plot and the verbal structure make Kotik Letaev one of the most representative works to highlight the use of the artifice of  ostranenie through the particular treatment of images filtered by childlike perception.
The contribution aims to emphasize the strange aspects of the reality recreated and transmitted through the "mimic-gestural" language of a child who composes his own discovery of the world starting from unexpected sounds and images that literally present the usual as "seen for the first time".

Cheti Traini obtained a PhD in Humanistic Cultures at Urbino University on Russian Literature in 2017. She collaborated with the Russian Literature Chair at Urbino University as lecturer for the module on the poetry of the dissent and has continued to teach as adjoint lecturer Slavic Philology and Russian Culture. She also teaches foreign languages in the Italian Secondary School.
Her main interests span travel literature, the Bulgakovian literature, cultural relations between Italy and the USSR, with particular reference to the reception of Russian-Soviet culture and literature in the Italian context, the Russian literary dissent.