On the Banality of Translation: Danilo Kiš and the “Exercices de style” 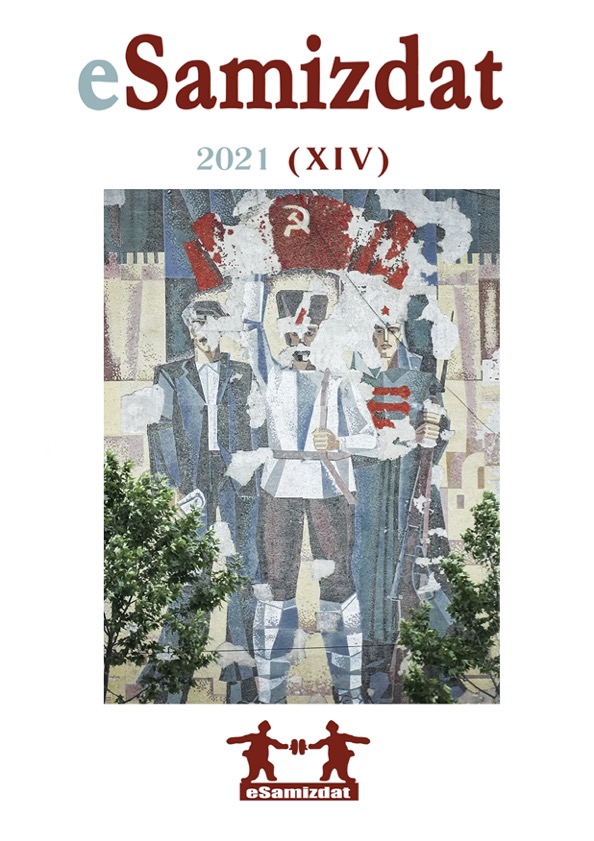 The present study aims at analyzing some peculiar linguistic aspects of the Serbo-Croatian translation of Raymond Queneau’s Exercices de style, which was completed by Danilo Kiš and first published by the Belgrade-based publishing house Nolit in 1964. Kiš’s version of Queneau’s Exercices de style, which has received little attention from critics and may well seem a marginal episode in the author’s prolific career as a translator, does actually reflect Kiš’s own fascination with the key concepts of literary form, variation and deconstruction which permeate most of his prosaic work (most notably, his ‘family circus’ trilogy and The Encyclopedia of the Dead among others). Interestingly, Kiš’s strict formal adherence to the original text gives rise to an array of complex translatological issues, dealing primarily (although not exclusively) with the allegedly equivalent rendition of the tempo-aspectual relationships between the source and the target language.

Marco Biasio was awarded his PhD in Slavistics (main research field: Slavic linguistics) both from the University of Padua, Italy (Università degli Studi di Padova) and the University of Novi Sad, Republic of Serbia (Univerzitet u Novom Sadu). His unpublished PhD dissertation, which was defended in April 2021, deals with the diachronic and synchronic analysis of the tempo-aspectual properties of four classes of performative verbs in Russian and Serbo-Croatian. His current research interests include Slavic Morphosyntax, Pragmatics, Formal Semantics, the History of Linguistics, and the Philosophy of Language.